About Flams Lock & Key Service
Since 1952, we’ve been handling the security needs of our customers while at the same time growing with the community we live and serve in. Today we are the oldest, most experienced locksmith company in the San Fernando Valley, with the largest, most state-of-the-art showrooms in one retail location. We’re one of the most recognized names in locksmithing, but that distinction hasn’t happened by accident.
Our History
Flam’s Key Service was founded more than six decades ago by Samuel Flam, who opened a small key shop on Ventura Boulevard in Sherman Oaks. Between making keys, expanding to running emergency calls for the auto clubs, to building a commercial locksmith business, Flam’s became a respected member of the local business community.
In 1980, the business was purchased by Sam’s son Jack (sometimes known as Frank), who took the company and substantially broadened its scope. Working throughout the San Fernando Valley and in other parts of Los Angeles, Flam’s developed much larger commercial and residential involvement, providing master key systems and other products and services for office buildings, apartment complexes, condominiums, homeowners associations, realtors.
In the late 1980s, Jack and his wife, Vikki made the decision to expand to an entirely new field by forming Delta Mailbox Sales, a wholly-owned subsidiary of Flam’s Lock and Key.
Today, the third generation of the Flam family is a part of the business. Jack and Vikki’s daughter, Juli, has assumed a key role in the hands-on operation of both Flam’s Lock and Key and Delta Mailbox Sales.
Interested in learning more? 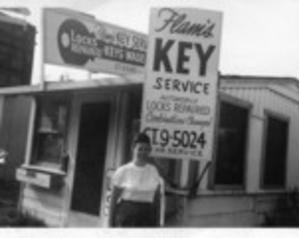 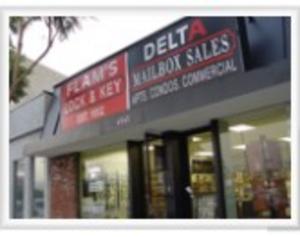 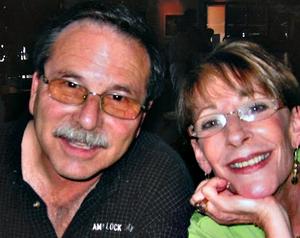